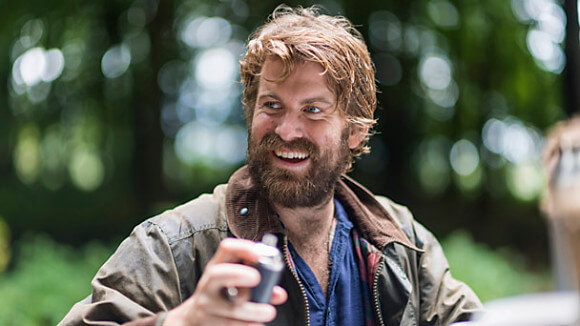 Next up in our Spring Cleaning Week spotlight on Bristol’s institutions is The Lido Spa and Restaurant in beautiful Clifton. Gleem caught Head Chef, Freddy Bird between the busy lunch and dinner service to discover a bit more about this Bristol institution…

1. Can you give a brief history of The Lido – both it’s Victorian incarnation and in its current format?

Of course! The current owner – Arne Ringer – bought The Lido in 2004, though it had lain derelict since 1991. Before that, it had been used solely as a pool since 1849. Initially, the structure was going to be developed into flats, but Arne then thought of the innovative idea of restoring the pool to its former glory; retaining as many original features as possible – such as the original Victorian changing cubicles – though adding the restaurant. In its present incarnation, there are over 700 solar tubes to heat the pool and we collect our own rainwater to fuel the showers and pool. We also have a ‘wash naked’ policy whereby we ask our guests to remove all perfumes and cosmetics so we can keep the chlorination of the water relatively low. Originally, The Lido was just a pool with snacks, but we’ve expanded considerably since then with a tapas bar, several restaurants, the spa and six dedicated treatment rooms. These extras make the site a viable business.

2. How do you think the unique setting impacts on the customer’s experience at the restaurant?

I see dining out as theatrical, and not just about food. With the pool open at night and clearly visible to our diners, there’s definitely more of a relaxed vibe, though at the same time ‘a hive of activity’. We wanted to create a certain atmosphere that’s not stuffy and formal, but relaxed. With the addition of water, this gives the restaurant a therapeutic ambience, absorbing the outside noise so you’re not aware that you’re actually in the buzzing area of Clifton.

3.  What is the importance of healthy food to you?

I actually avoid the word ‘healthy’, and prefer the term ‘natural’ as I think we want to avoid any branding as a health spa. We believe ourselves to be a little more hedonistic than that. Locally sourced food is definitely a priority – only this morning I was out and about visiting a local farm to source chicken and eggs, particularly investigating what they’re being fed. Recently I paid a visit to Frampton Cotterell, where we source our bucks. Key to me as a chef is knowing and trusting the suppliers – after all there’s no hiding if you meet them face to face! I’m a great believer in good animal husbandry, and spend a great deal of time sourcing ingredients physically and getting on the phone to possible suppliers. For me, good ingredients are the start of a good meal and distributors and chefs alike should prioritise the provenance of their food.

4. Do you think your approach to ethically sourced food is particular to the South West, or can you see it expanding across the country?

I regard it as increasingly national. However, the West Country is typically known as the ‘larder of England’, with its food and farming traditionally its lifeblood. Bristol’s burgeoning food scene does make it unique, we’re not pretentious here and don’t use smears and foams, we simply want great quality ingredients and tasty food.

5. Any plans in the pipeline?

We’re currently busy creating the next Lido in Reading on the Thames, to open near the bridge at the beginning of 2016. The old abandoned lido there is the perfect base for our next project, where we are seeking to pursue the same ethos as at Lido I. The restaurant and spa at Reading will be slightly larger in Reading, but Bristol is ultimately my home so I will be based between the two, especially as I currently split my time between the other restaurants of ‘The Glassboat’ and ‘Three Brothers Burgers’.

Thanks Freddy! Glad to hear The Lido’s prospering and is expanding as coincidentally, Gleem’s expansion plans do extend to Reading, so our paths may cross in the neck of the woods too! To hear more from Freddy, do take a look at his blog over at http://www.lidobristol.com/blog/ 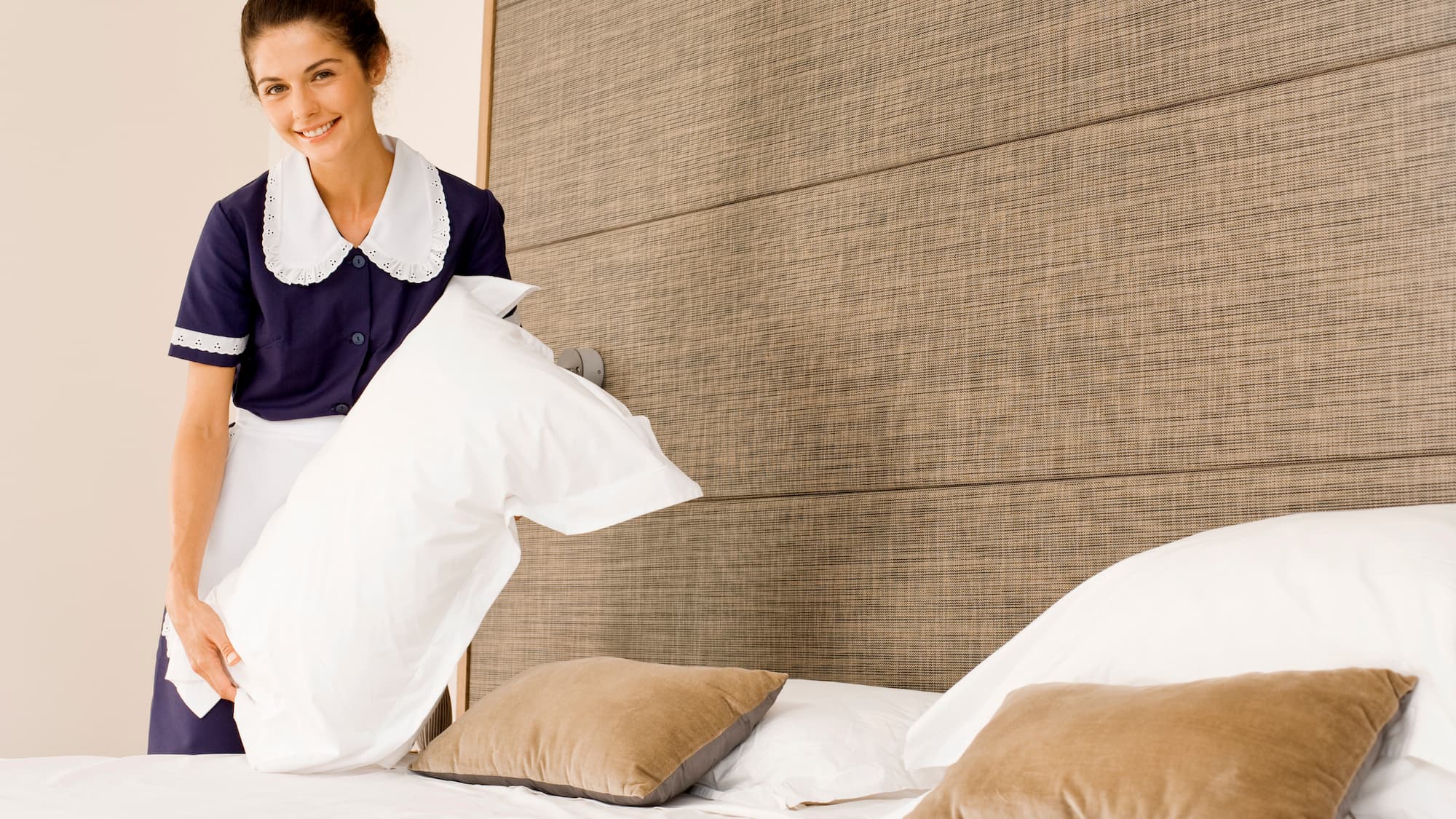 Should You Hire a Maid? 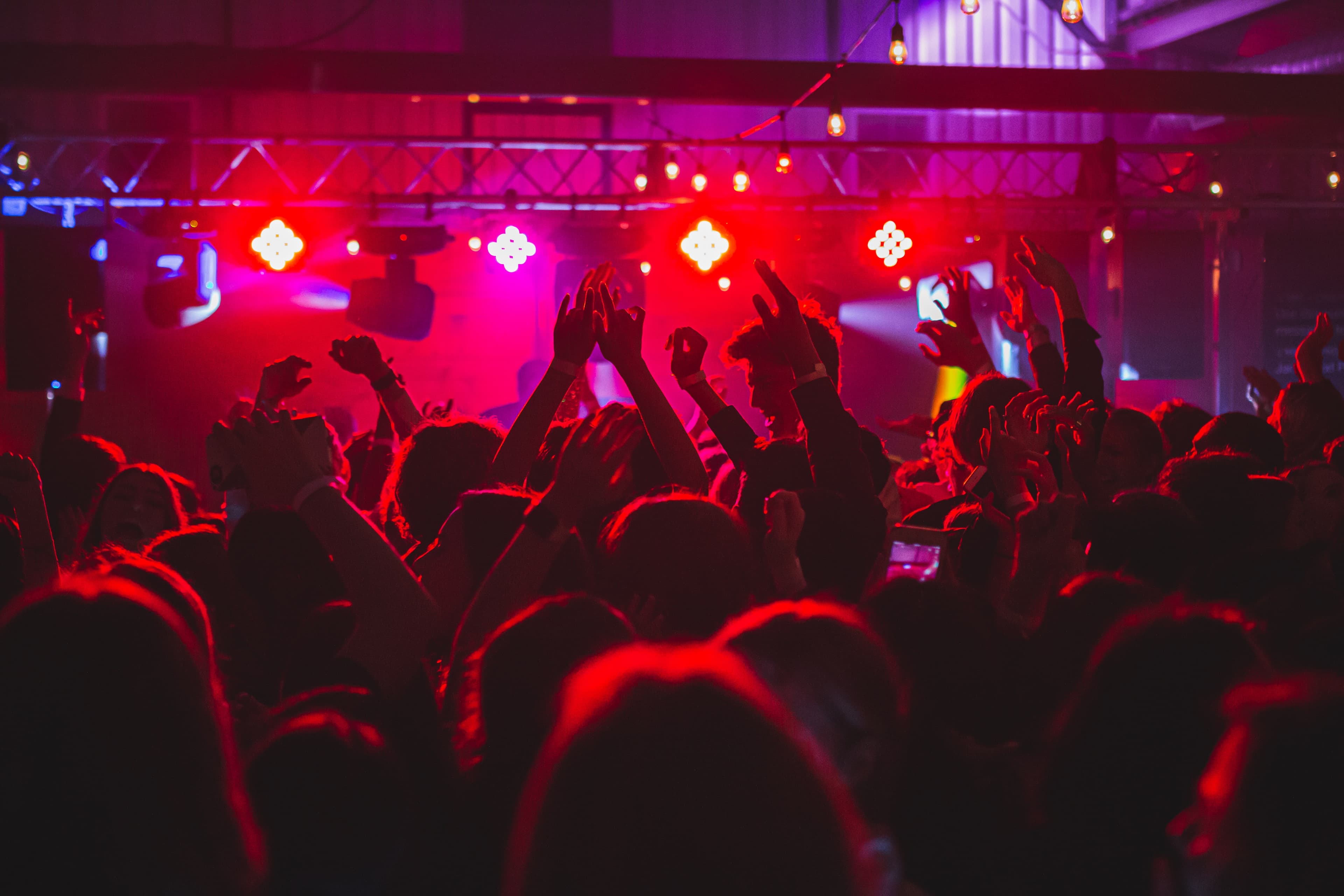 Clubbing at Bristol stays unmatched when compared to clubbing in other parts of the world. Bristol has everything well covered from quality bars to 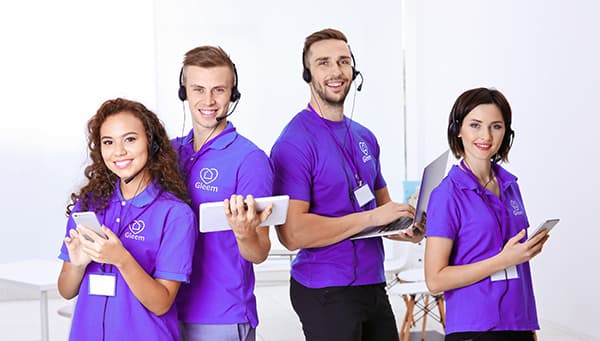 The importance of a clean office should not be underestimated. You want people to come into work every morning happy and motivated, and if they walk