Renaming the Company To Gleem

‘Tidy and Shiny’ was gaining a reputation and improving its SEO everyday…so why change the name to ‘Gleem‘?

The simple fact was that as the months went on, Tidy and Shiny began to sound cheaper and cheaper as I introduced it to potential customers over the phone. People often remarked how they liked that the name had a ring to it – which was great – but moments later repeated the name incorrectly as ‘Tidy and Bright’, ‘Shiny and Bright’, or some other similar arrangement. So I started playing with the idea of changing the name in order to bring it more in-line with the service we were striving to provide.

I was working closely with Robert Clarke: a potential NED, and we decided officially upon the rebrand. We started trying to come up with strongly brandable names. I have to give credit to Rob for helping massively with the naming strategy. Gleem rolls of the tongue, and it sounds like a quality service. We spelt Gleem incorrectly, because it would enable us to identify the brand, instead of being one of the many ‘Gleam cleaning’ companies. 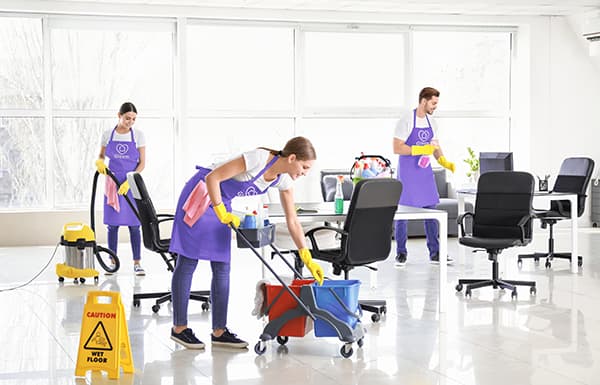 How To Improve Office’s Air Quality

Poor indoor air quality comes from different sources, some of which are outside our control, for example, building plans or helpless ventilation. 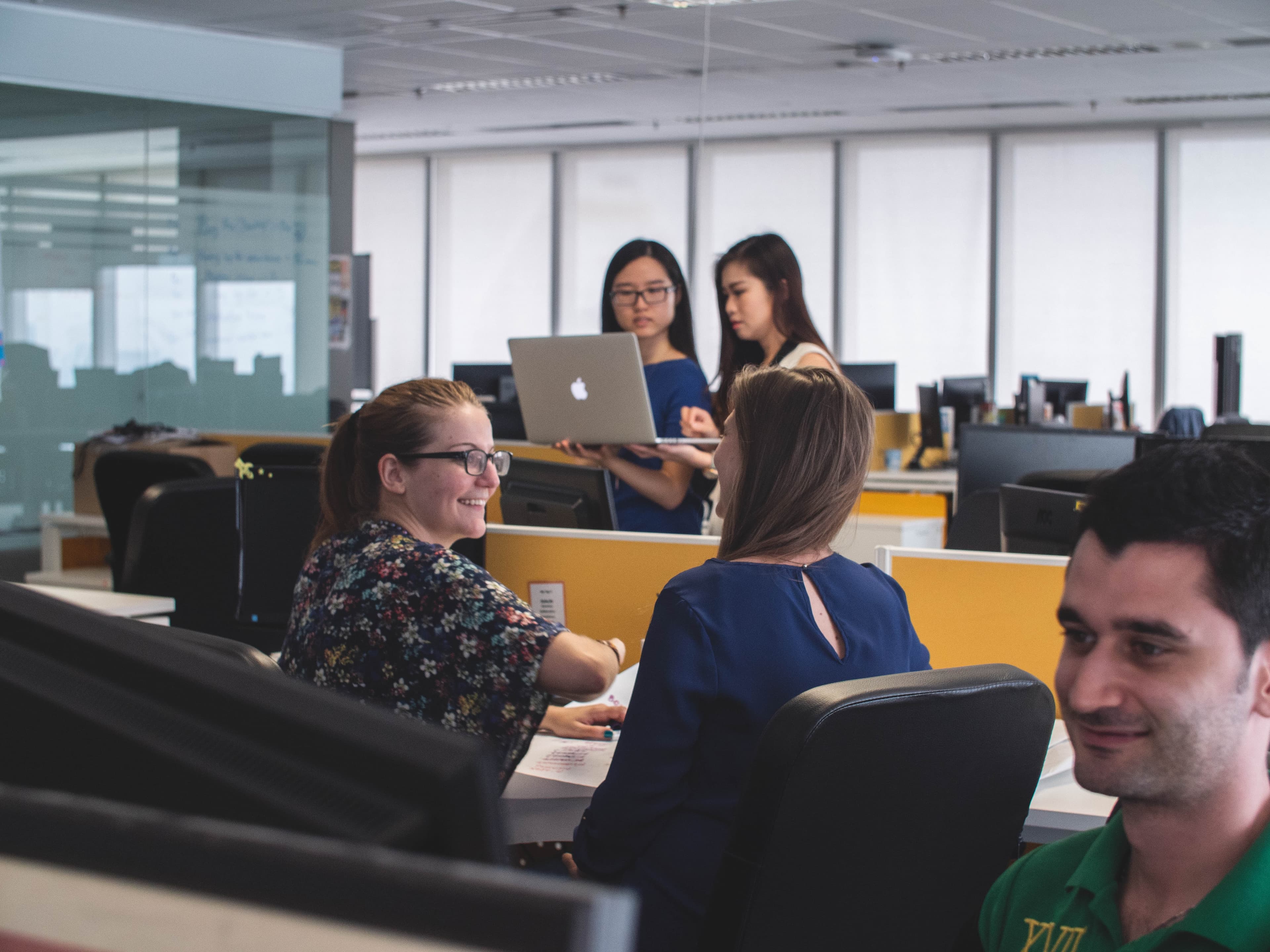 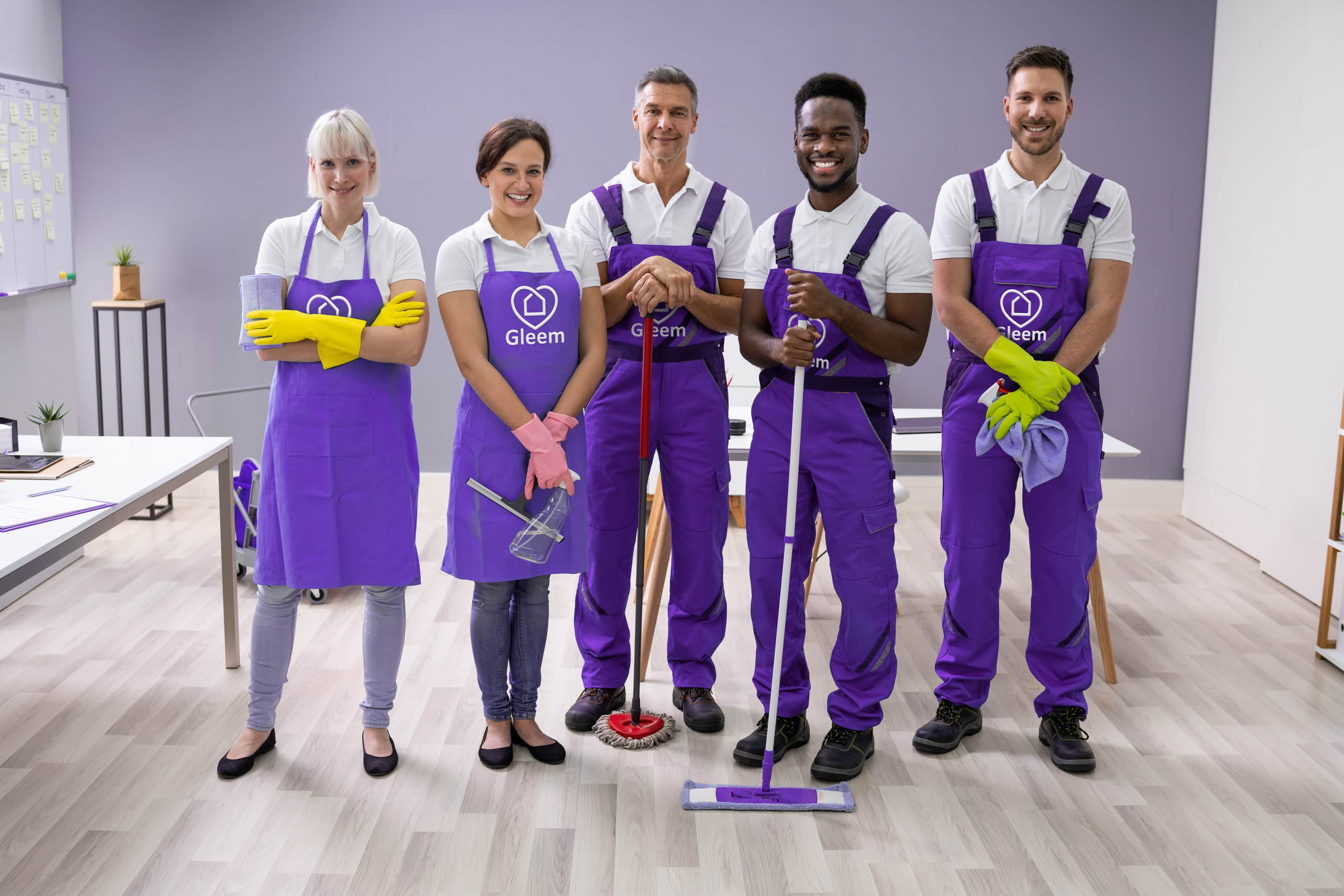 How to go green with your house cleaning

We always want to do things and feel safer doing them. Today, there are what we call eco-cleaning methods. Foremost, they are not just important to yo