There aren⫪t many places that can match up to Bristol when it⫪s a question of nightclubs or take for instance even their comedy clubs. The clubs in Bristol serve the best liquor and amazing food to go witha lovely ambience. Add to this the fact that they are open all through the night and you⫪ve got it all. You have a choice to make from the nosier ones to the quieter night clubs- Bristol has them all.Here are some of the best night clubs in Bristol:MotionA few years back motion was an industrial complex behind a train station, but today it happens to be one ofBristol⫪s biggest night clubs. It has been rated as one the best in the world. It⫪s a huge place with adjoining smaller places and outdoor places that make it very spacious and hence draws huge crowds. Motion not only serves the local crowd but also the others who come. It⫪s known for the annual programme that takes place every autumn;it⫪s spread over twelve weeks with regular parties. The music you get to hear is the best around, disco, techno hip hop and whatever you have!The Black SwanIf you are a clubber who likes to be around with nice peopleand in a nicely done up place, this is where you ought to head to. Served with imported liquor with a nice dance floor, and some really loud music the Black swan sure is the place be. It carries the nick name The Dirty Duck given by the Raving fraternity of Bristol. On the music front Reggae is a specialty here. Regular parties are heldhere, thanks to the monstrous music that⫪s played!CosiesCosies has the reputation of being the city⫪s legendary night club- this is because of the music and the crowd. The crowd is made up of mostly students, locals and after work drinkers so this lets you experience the variety of people from Bristol and its authencity.TheklaHeard of a Nightclub on a boat? Well here is one. Initially started off as a theater and an art gallery, it gradually evolved into a nightclub. This place also provided opportunity to beginners for performing music and dance. More known for its live gigs and DJ parties Thekla is a favorite with the Bristol crowd.LakotaIf you have the idea of having a few drinks with your friends in a pleasant place then give Lakota a try-it⫪s worth it. Sometime back it happened to be one the most famous clubs in Bristol. It had stars performing from all over U K and the world, but later changed its functioning but remains an important night spot in Bristol.DojoFor old Bristol crowd Dojo is still a favorite place. It has been running for the last 13 years. This is because of the lovely music they play. Friday nights are special nights and Saturdays are party nights that draw huge crowds.Attic BarKnown for its open space and spread with picnic tables you can do what you like without anyone noticing you.Just buy a drink and spend the whole night talking whatever you like- no one is going to bother you .You rather go unnoticed because of the huge courtyard.Timbuk2Rumors have it that the rooms in this place were caves and were used for keeping slaves. One of the few bars that boast of underground storage for wine.Under the new management Timbuk2 has gone through a change and caters to the new crowd that fills in.The music is mostly techno so youngsters throng this place.Once you are in Bristol you don⫪t really have to break your head over spending you nights- you have these lovely night outs you can enjoy at with your friends. 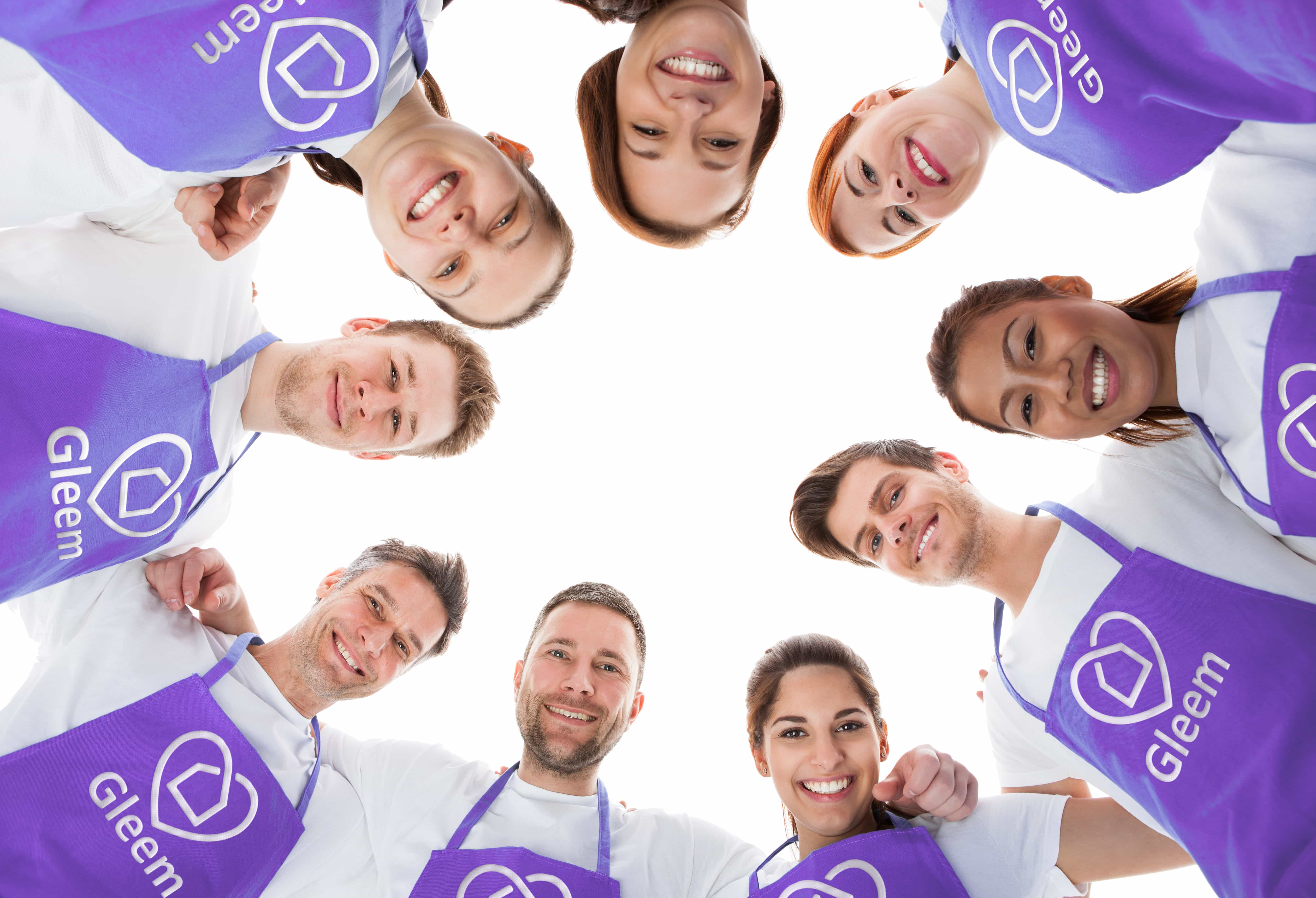 Gleem have been performing property inventories for a number of letting and estate agencies over the past year. Because of this, we have decided to in

cleaning services and experts in both residential and commercial window cleaning 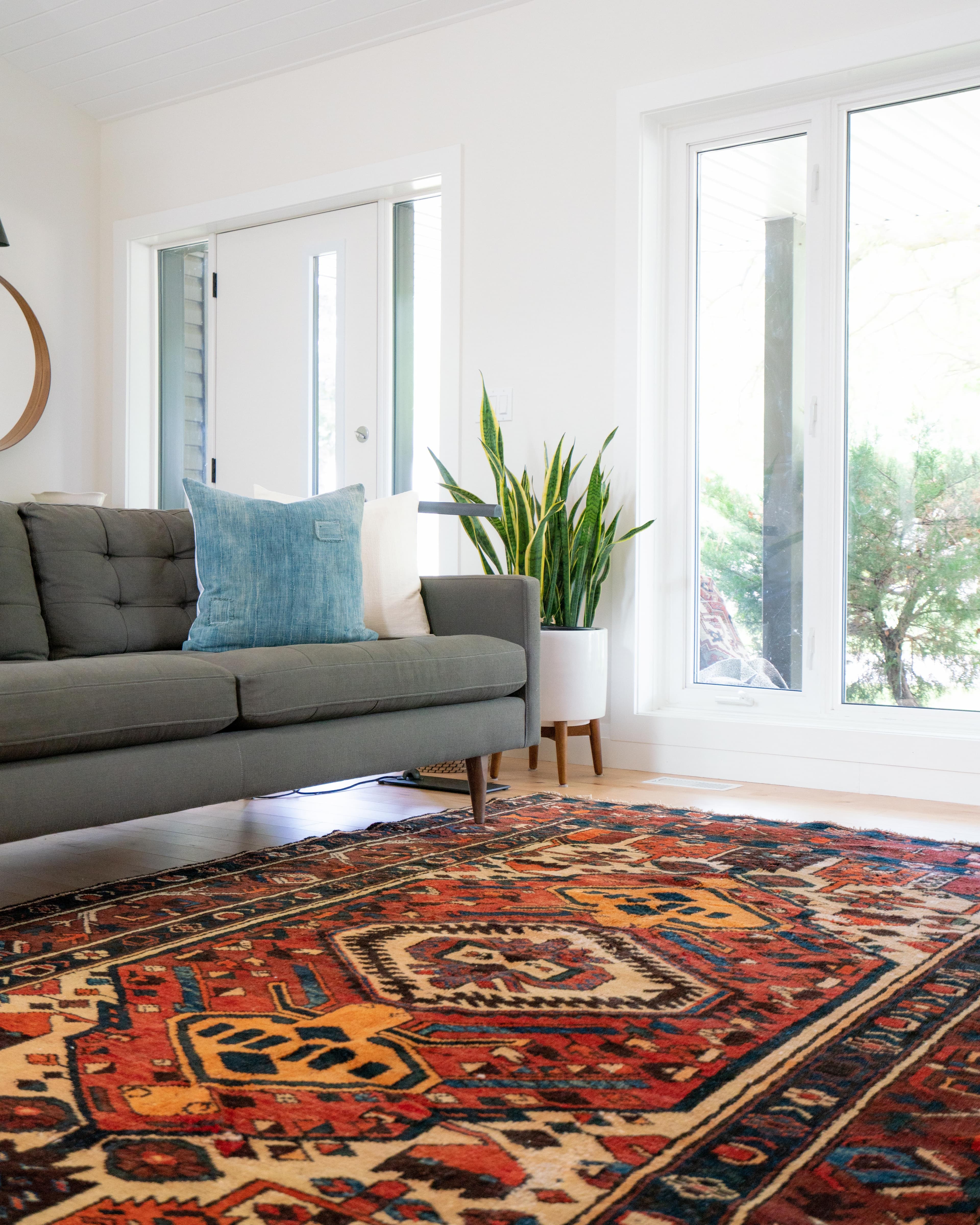 Carpets are usually expensive and you cannot afford to destroy or damage them due to simple cleaning mistakes. So, it is always advised to follow the