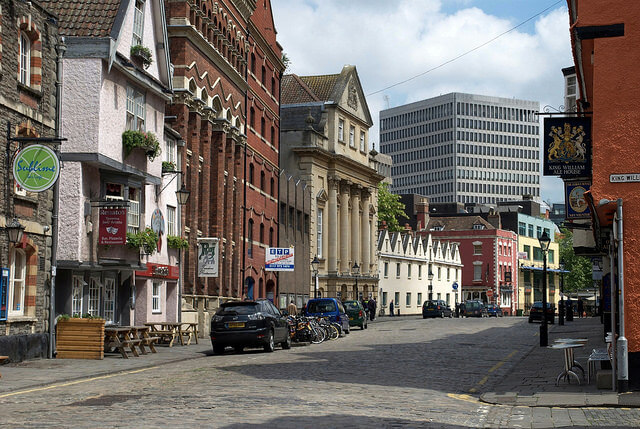 I started this business in my bedroom and after a few months moved down to a dining table.

From here I had started renting a single desk space at www.meanwhilecreative.co.uk where I met some lovely people.

I utilised the University of Bristol for interns and needed more space, which I fortunately found in the same business. The business felt like it was becoming something: it wasn⫪t just me now and we had our own space!

The space we had was fine- it was rough around the edges in terms of its finishings, but it served its purpose, providing us with a private space we could use. We were here for four months when I found a great space that was up for rent.

It was on King Street, next to the historic landmark; the Old Vic. It was also finished really well and was available to be moved into immediately.

The rent was higher and it was too much space, but it was something that we could grow into, so I took it.

The extra space and resulting extra cost could be offset by hiring out desks, which would have the added benefit of introducing a diverse range of people to the office. In short, the newfound space��had no drawbacks! 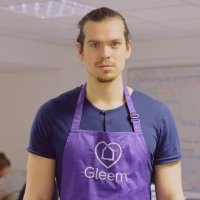 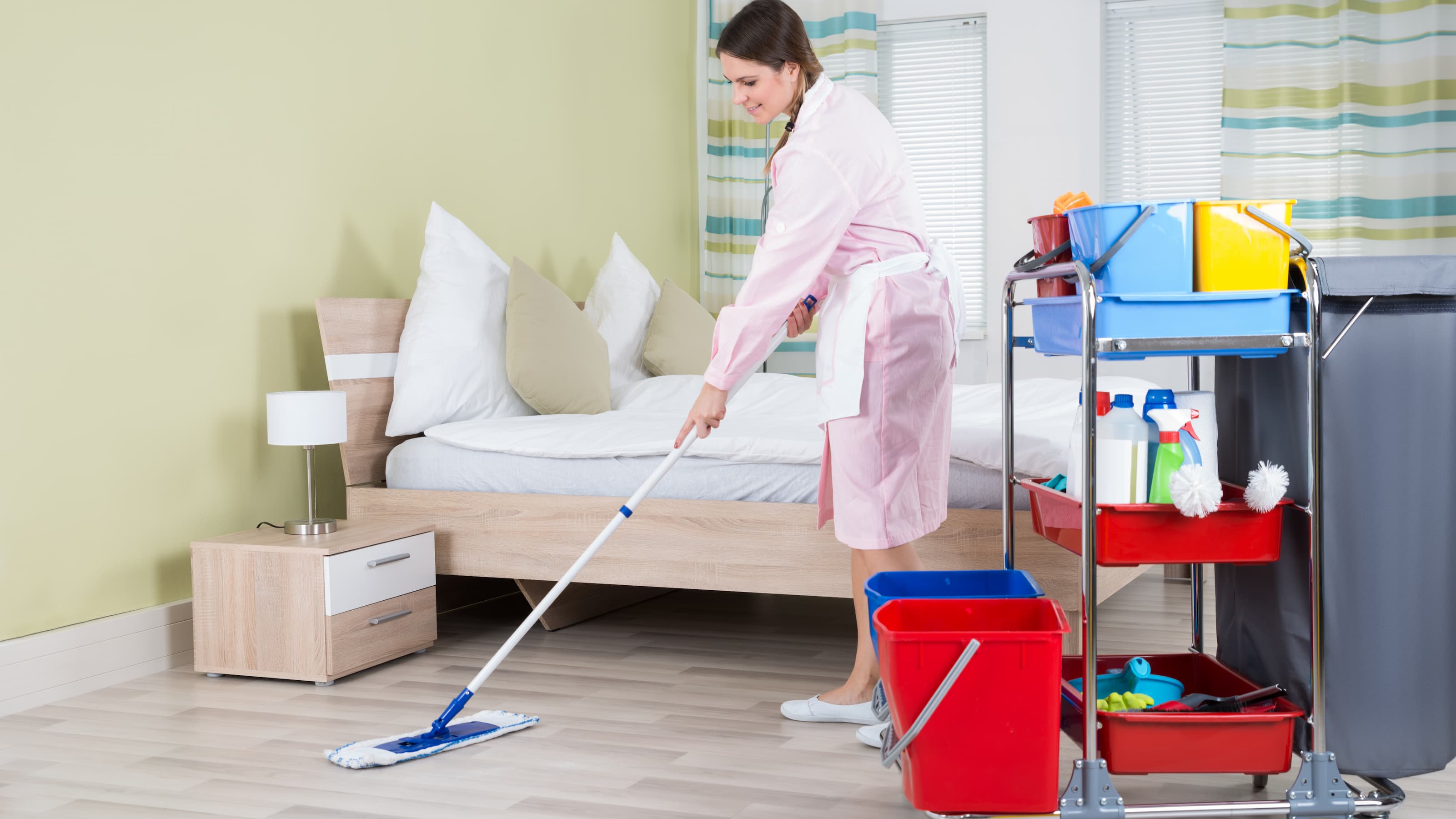 Things You Need to Know Before Hiring a Housekeeper

You may have thought long and hard if you are going to hire a housekeeper. Now that you have decided to hire one, you may think that the process is go 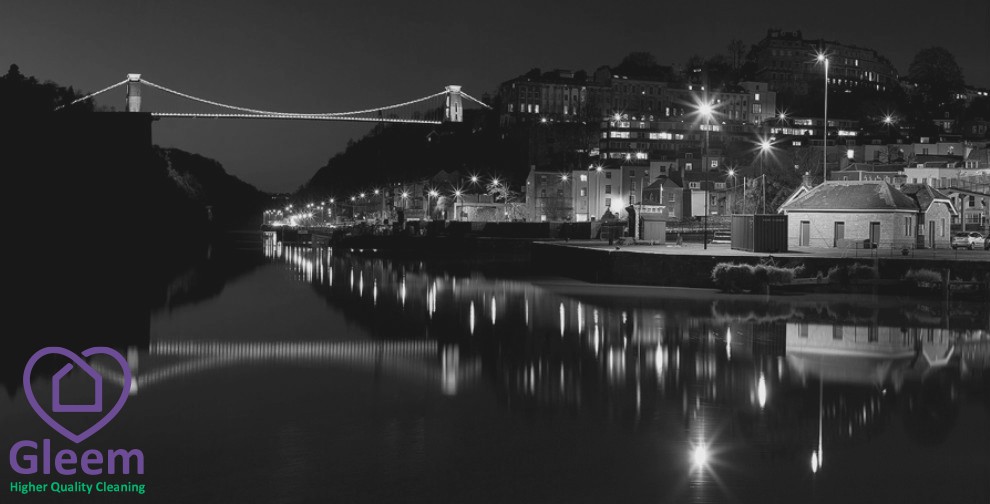 Christmas is inarguably the most wonderful time of the year. A time to spend eating unholy amounts of good food in the company of loved ones. Every