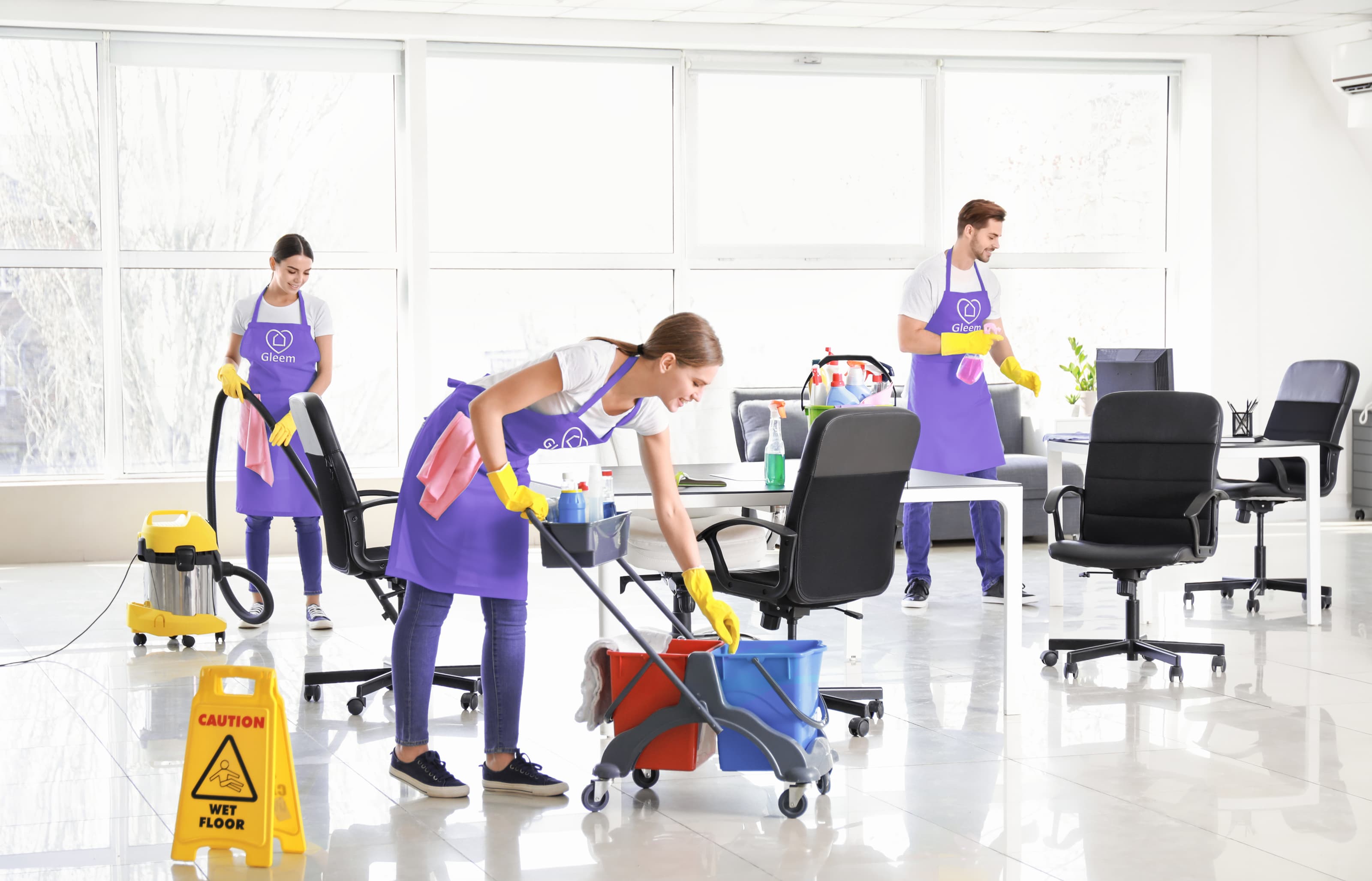 Gardens to visit at Bristol

Bristol is best described as a city in the countryside with blossoming green space. It has over 400 parks and gardens and hence you will never run out of place to spend your lazy afternoons.  Some of the famous parks at Bristol are

Tyntesfield is listed as a Grade II garden and is rated among the top 500 gardens. The original garden is thought to have been laid in 1840s.

The spectacular formal gardens of Dyrham Park were laid out when the grand house was built. It is a real joy to travel down the winding drive through the wedged across the valley with the plain below.  It is a formal bold terrace with simple planting.

It was created in the 18th century by local entrepreneur and philanthropist Ralph Allen. The garden is set in a seeping valley with mesmerising views of the City of Bath. It features the Palladian bridge, summer house and three lakes. It is a garden for all seasons and an ideal picnic spot.

Milton Lodge has a charming garden and is listed as a Grade II one. The garden faces the terraces, overlooking Well Cathedral, Vale of Avalon andhas mixed borders of rose, trees and hedges.

The Bishop’s Palace and Gardens

It is located at the centre of the historic city of Wells and the splendid medieval palace speaks for itself. The building lies in 14 acres of garden with plenty of place to relax.

The Courts Garden is a garden of different character area. It presents a vibrant look with good use of colour for shrub planting and borders. It contains a rectangular lily pond.

It is the most well-known site of safari park outside Africa. It is an excellent outing park for adults and children. There are lot of refreshment options from watering Hole café to Orangery.

Westbury Court Garden is a rare Dutch garden of water and green spaces. The two storeyed pavilion looks down a canal flanked by hedges and contains the statue of Neptune. A typical rose garden with tulips and herbs.

The gardens at Rodmarton Manor are divided into different areas by bold hedges of various species and retains all original features virtually. The beech hedged, the limes, holly hedged are well in place.

Stourhead is the finest example of English landscape gardens in the 18th century and is replanted in the 19th century with flowering trees, shrubs and conifers.

The Walled gardens of Cannington

The Walled garden of Cannington lies within the grounds of medieval priory in the Cannington village of Somerset.

It is a classic 20th century English garden surrounded by a manor house. The high formality that is overlaid by opulent and carefully contrived planting makes the garden unique and beautiful in its own way. The varied borders, secluded lawns and attractive kitchen garden are what you can expect here.

There is no second thought in saying the Bristol is more than just bars and clubs. The vibrant, exotic and colourful gardens are a complete package to your eyes and soul. It refreshes the mind and you tend to relax under the shade of trees, on well spread grass.

What are the signs that an office cleaning business is not doing well?

starting a business and the difficulties that comes with it

joseph edwards is cleaning up as his business expands 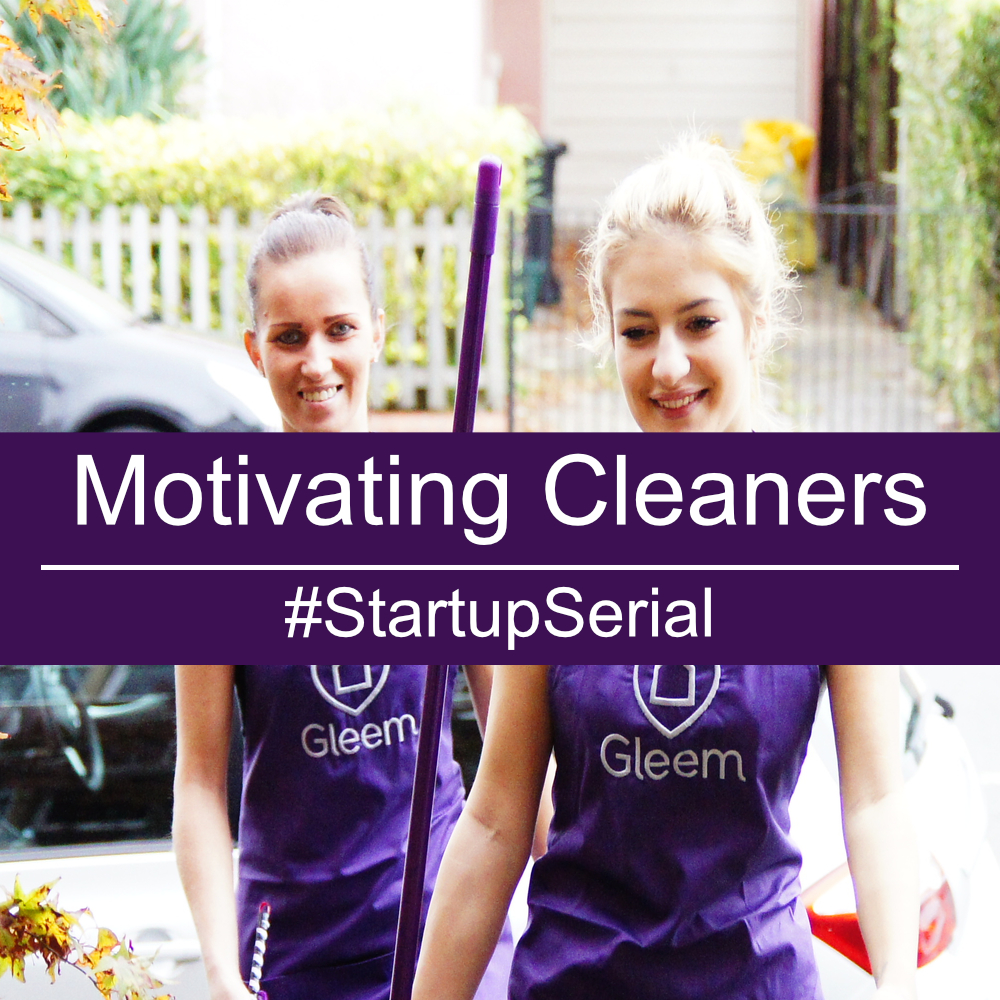 gleem startup and motivations for cleaners